Not All Parents are Bad

If you’re not pulling your weight, then it’s time to step up. 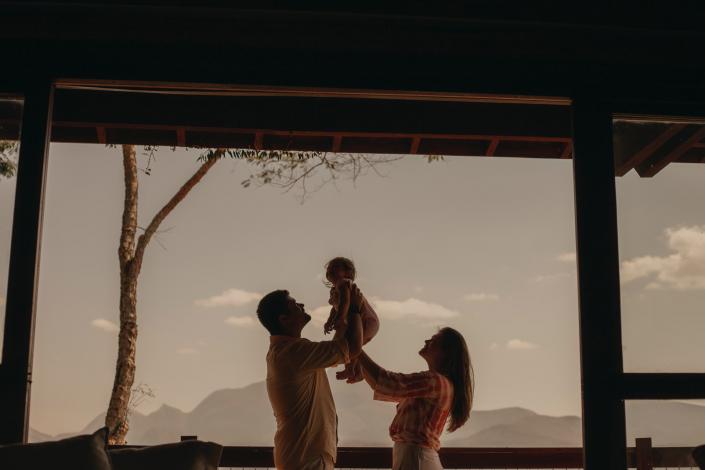 You likely have read stories online of parents who feel like they’re raising their child alone even though they are married. Either their partner is too busy or simply unwilling to really help out around the house with the kids. You may even know a family like this - only one of the parents is doing the work to raise their child. Unfortunately, there are too many households like this out there - don’t make yours one of them.

Fortunately, there are also a lot of great homes out there as well. Homes where both parents contribute to raising their children, where they both help their partner out to get a break from the kids, and where overall everyone is trying the best that they can. Don’t let yourself think that such a home is a fairytale because it isn’t. There are likely many families in your area where this is the case.

More often than not, we hear about homes where the father doesn’t participate as he should. Whether it be because the mother is generally considered the primary caregiver in most households, or simply because the father is generally the one who works outside the home, there is a general assumption that fathers don’t contribute to raising the kids as much as the mother does.

This should not be the case - mothers and fathers should contribute equally to raising kids. Both parents should change diapers, feed the baby, and go to sporting events with their child. If you come to alternative agreements on splitting responsibilities, that’s perfectly fine as well, but you shouldn’t simply assume that one partner is going to do everything because you think that they should be the one doing it.

In our home, I’ve probably changed far less diapers than my wife has, but I’ve probably changed far more diapers than she has when we’re both at home (i.e. not working). We equally split who gets up in the middle of the night with the kids, even from the very early baby age. We both make sure that we’re getting personal time each and every day to do something that we want to and that we enjoy.

If you’re not all in on being a parent, then you need to figure out how to make that happen. Your kids are going to realize when and if you’re not as they get older, and over time they will come to resent the fact that you’re only half there. If you’re not pulling your own weight, don’t be surprised if your partner decides that they’d rather not have deadweight dragging them down as a parent because you won’t contribute.

Parenting is a huge responsibility, and a lot of work. Make sure you’re in it together with your partner - you’ll both be far happier if you are.