Don’t Try to do Everything

In our current world, you’ll go crazy as a parent if you try to do everything. 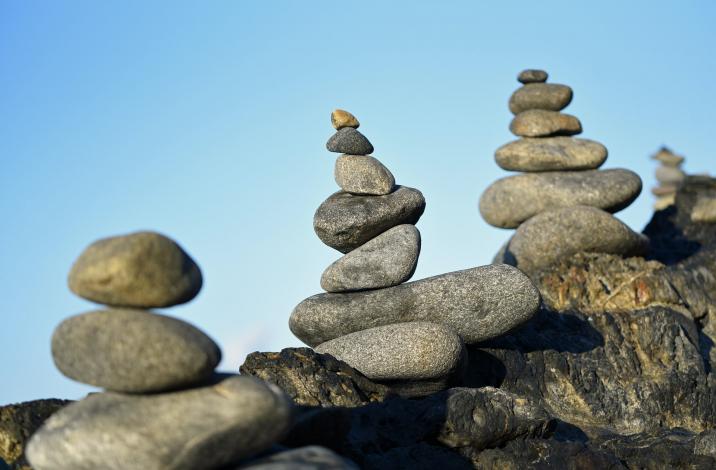 Photo by David Clode on Unsplash

Before there was the internet, social media, and other immediate sources of knowledge, parents raised kids without issue most of the time. Were they bad parents? Probably not any worse than the parents of today, simply different in how they may have raised their kids. Different isn’t bad, but we’ve certainly learned more since they were parents and we’re trying to be even better parents ourselves.

If you try to compare yourself to other parents in today’s society, you may think you’re doing a poor job. You aren’t giving your child all of the vitamins that they should have, or you’re not giving them the correct type of vitamins. You’re not washing their hair with the correct shampoo, or you aren’t dressing them in the correct clothes. There’s always something you could potentially be doing better.

There is so much information readily available in our day and age that it’s easy to find the areas in your parenting where you’re lacking. If it’s not one area, it’s another area that you can do better in. You are bombarded with it on social media and in the media every single day - here’s just one thing that you must do as a parent. While it’s good to work on improving yourself, you also have to be careful.

You’re not a bad parent because you’re not doing everything that others say you should be doing. In fact, there’s no reason that you have to do all of the things that people are constantly recommending you do as a parent. It can often be extremely overwhelming to try to do everything you’re being told - stop killing yourself over it. If you give your kids the basic vitamins from the store, they will suffice. Kids have survived without vitamins for years...yours will survive just fine without them as well.

If you have the time to research different parts of parenting where you want to do better, then that’s great and you should go for it. But there is a lot of conflicting information out there, so you can often spend many hours trying to figure out what’s real and what’s not. While it’s certainly good to better yourself as you can, it’s also not going to ruin your kids if you’re not doing everything perfectly.

We literally live in a time where there is so much information available out there, and it’s easy to become overwhelmed thinking that you’re not doing good enough because you’re not following the latest recommendations for children. However, this information can often be contradicted by someone else who believes something else and how it should be done. Work with your pediatrician if you’re confused, and simply do your best to be the best you can.

Being a parent is hard. Trying to do everything exactly right will make you feel like a bad parent, and you’ll never succeed. Do the best you can, learn as you go, and raise the best kids you can - that makes you a good parent.