Listening to audiobooks is a simple and effective way to read while being a busy parent. 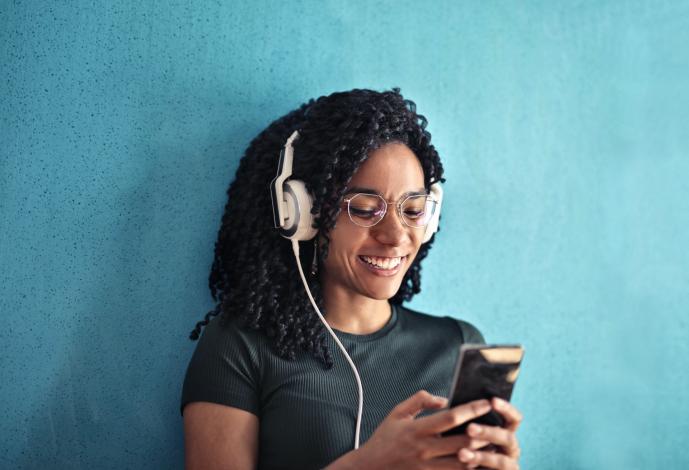 Photo by Andrea Piacquadio from Pexels

Audiobooks are great. Put on some headphones, turn on the book, and let someone else do the reading for you. For a busy adult and parent, it’s one of the easiest ways to actually get through a book that you want to read. Otherwise, you might never make it through a book with everything you have going on in your life.

For most people, they are to put some focus into listening as well. While you can multitask while listening to an audiobook, you’ll need a task that doesn’t require heavy attention. For example, doing dishes or folding laundry should be fairly straightforward to do while listening. However, trying to play and watch your child is not going to work.

How can I read more audiobooks?

The first is one that I’ve written about a few times. I am always finding ways to squeeze in a little bit of reading. Whether it be during a workout, while I’m doing other jobs around the house, or in the car driving somewhere, I almost always have an audiobook on hand. My kids have heard plenty of my audiobooks over the years as well - they’ll sit in the car and listen pretty well usually as well. As long as I’m able to put some attention to the audiobook, and it doesn’t draw important attention away from my family and kids, then I’ll have an audiobook on.

The other secret that allows me to get through so many audiobooks is to put them on at a higher speed. The Audible apps, and other apps, allow you to increase the playback speed of the audiobook. This means that you can cut the amount of time that a book plays back quite significantly. For example, if there is a book that is 15 hours long at regular speed, you can speed that up to 1.5 times as fast, and you’ll now be able to get through that book in 10 hours. That means that instead of only getting through 2 books in 30 hours, you can get through 3 books instead (assuming they’re all 15 hours at normal speed).

Increasing the playback speed of an audiobook will take a little bit of getting used to if you’ve never tried it before. However, once you’ve made the change, going back to regular speed on any book feels quite excruciating. As you’re starting out, increase the speed to 1.25x the first few times, and get used to that speed. After that, increase to 1.5x. If you want to go higher, move it slowly higher for each new book.

Don’t change the playback speed faster in the middle of a book. You’ll find that it’s pretty hard to follow anything that’s going on. Once your brain is used to a speed, trying to change to a faster speed will cause your brain to not be able to process it fast enough. Always start your book at the speed you want to go through it at, finish at that speed, and then increase the speed of your next book. If you’ve found you were too ambitious with a speed, slow it back down.

Reading more audiobooks doesn’t have to be difficult. They are an easy way to consume the latest book from your favorite author without having to commit too much time. As a parent and busy adult, this makes it much easier to read.