Can kids have protein shakes? Sure. 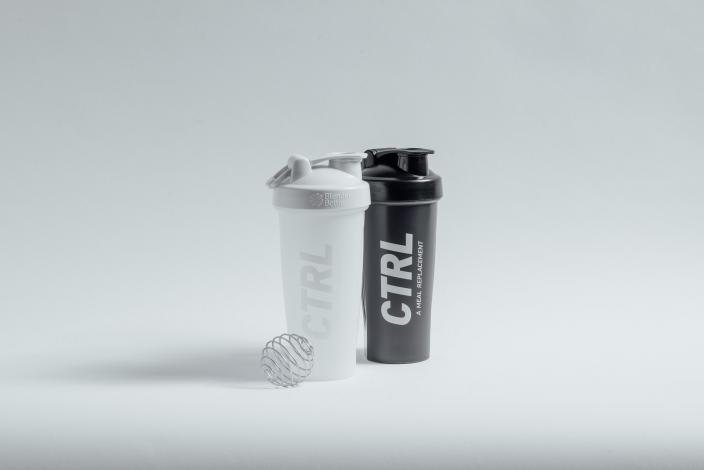 Photo by CTRL - A Meal Replacement on Unsplash

If you’re working on getting more protein into your body each day, then there’s a good chance that you’ve got some kind of protein powder or supplements in your home that you’re using. While toddlers probably don’t care too much about what you’re drinking, by the time they’re about 4 or 5 they may start noticing that “stuff you drink” everyday that looks pretty good. Can kids actually drink that stuff?

The answer is that they should be able to safely drink most protein based drinks. Make sure you know what’s in your protein shake if you’re going to give it to them though. Many protein powders have additional additives that your child may not have had before, and you’ll want to make sure they don’t have any allergic reactions to anything that may be in them.

While kids can safely drink protein shakes, the real question you should be asking is whether or not they need to. While it’s fine to give your child a protein shake because they like them and think they’re good (in other words, it’s like a snack to your child), you shouldn’t make protein shakes a staple of your child’s diet.

Most kids don’t actually need to get a ton of additional protein into them. If you’ve got your kids on some kind of diet (vegan?) and you’re worried about their protein intake, then it might make sense, but generally your kids will get more than enough protein from their regular diet as long as they’re not eating chips and candy all day long - you’ve got other problems if that’s all that they’re eating throughout the day.

You should work on setting your kids up on a healthy diet in general. Focus your meals around simple and basic ingredients in order to set your kids up for a healthy lifestyle. Adding a basic protein of some kind into each meal will be sufficient for your child’s protein needs for the day. Your child isn’t trying to grow into a superhero at a young age with their muscle growth anyways. As your child grows older, if they choose to want to get into those types of things then it’s fine, but it shouldn’t be you as a parent pushing it on them.

If your child asks for protein shakes, then you should make sure it’s more of a treat than a staple in their meals. It could be a healthy snack option for your kids if they’re looking to eat something in between meals. It’s certainly a better option than many of the other unhealthy snacks that kids are used to. You don’t need to buy a special protein just for your kids either - they can drink the same stuff that you do. The kids' protein is fine that they sell, but it’s really just made sweeter to make your kids like it more - there’s no other real benefit to it.

Don’t think you have to give your kids protein shakes, but you can certainly give it to them if they want. Make sure that they’re not allergic to anything in it, and then use it as a snack for them if they get hungry in between meals rather than it becoming a staple of their diet.