Protein shakes can be a simple and healthy snack. 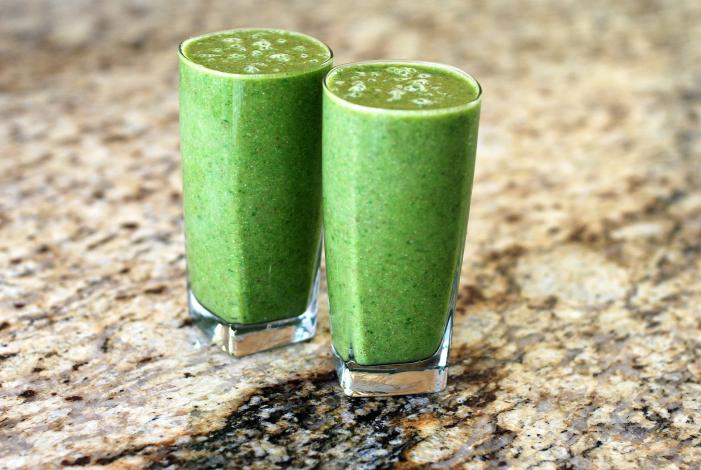 Image by Evita Ochel from Pixabay

There are times when you may be craving something really sweet (like ice cream), but you’re trying to eat healthy. You want more fiber in your diet or more protein. Grabbing a spoon and the ice cream bucket is generally the easiest solution, but if you’ll just take a few minutes more then you can have a much healthier alternative that will still taste quite delicious.

One of my very favorite protein shakes is one of the first that I ever learned to make. While there are a lot of shakes out there that let you get in plenty of green vegetables (such as spinach), a lot of times they’re nearly impossible to get down because they don’t taste very good. When making a protein shake, you want something that you can actually drink without wanting to spit it out or else you’ll stop drinking it very quickly.

The other thing to be careful about with protein shakes is how much sugar they have added in them. If you buy the pre-made protein shake replacements at the store, they may taste really good, but you’ll often find that they’re not very filling and just taste great - you’re going to want to eat again in a couple of hours. You’ll also have spent way more money than if you make your own at home.

This protein shake is super simple to make, and will range from 200 - 400 calories depending on how much of each you put into it. We’ll give options for a simpler/smaller shake as well as a larger shake below so that you can make your own according to your needs - ultimately it just comes down to how much you put into the shake as to how many calories it ends up being.

In order to make this recipe, you’re going to need 6 things: spinach, banana, protein powder (chocolate flavor is generally the best), PB2, water, and ice. That’s really all there is to this recipe - you’re going to mix all of these items together in a blender, let them come to a nice consistency in there, and then you’ll be set to eat/drink your shake.

Put all of the items in a blender along with about a cup of ice. Add more or less ice depending on how thick you like your shake. Turn the blender on for about 4 minutes and let it get everything nice and blended together (we’ve found that a Ninja blender is perfect for these). You can eat/drink right from the blender or pour into a large cup or bowl (I like to use a blender bottle).

This shake is simple and tasty, and the whole family can enjoy it if you want. There’s no reason your kids can’t drink it if they want. If you want something sweet but healthy, then give this simple shake a try.