Drawing and coloring in the snow is a fun way to spend time in the snow. 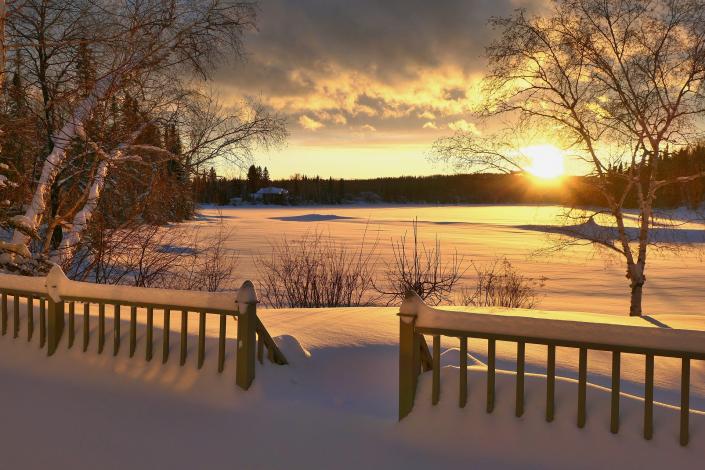 Image by Alain Audet from Pixabay

When the weather gets cold, and the snow covers the ground, there’s no more running around on the playground or jumping on the trampoline. Those summer days are gone at this point, and it’s time to find other activities to do in the snow. While drawing on the driveway and sidewalk with chalk is popular when there’s no snow on the ground, there’s a way to let your kids be creative in the winter as well.

This snow art kit is a really fun way to let your kids color and draw in the snow similar as they would with chalk. To be fair, this doesn’t work as well as chalk, but that’s also because of the nature of snow. Snow tends to melt a bit and make it harder to see what’s actually going on when you color. Regardless, your kids will get a kick out of being able to make different colors in the snow.

This kit is really simple to use and it has everything you need except for the water. You simply put the color that you want into a bottle, fill it with some warm water and then let the color dissolve and mix in. From there, your kids can simply spray whatever color they want onto the snow, and make whatever designs they want. It’s definitely the most fun the first time you do this to see the fun colors in the snow.

As the box indicates, you’re not limited to designing stuff in the snow. You can play games such as tic tac toe, and whatever else you’d normally do with chalk. We literally refer to this as our snow chalk around our house because that’s basically what it is - a way to play in the snow as if you were playing with chalk. Similar to chalk, this stuff washes out really easily as well so there’s no worries on that front.

If you run out of this, or simply aren’t interested in buying it, then you can go with an alternative of water and food coloring. The downside to this is that the colors aren’t quite as bright and don't wash out nearly as easily as this kit. However, if you want to give the snow art a try without spending any money then you can certainly go this route - we fall back to it when we run out of the kit.

We generally mix about 5 food coloring drops per cup of water. You may need to go a bit more than that to actually make the color visible in the snow, but simply play around with it to figure out what works best for you. Sometimes it depends on the quality of the food coloring that you’re using as well, so you may have to go with more if you have some no-name brand of food coloring in your home.

You’ll need to supervise your toddlers with this stuff as well. The bright colors look like they’d be fun to drink, and you really don’t want them to drink it. Not that it will hurt them to drink, but it’s always better to have them avoid putting weird substances in their body. Besides that, if they’re eating the snow after it’s colored, you never know if they’ve found some yellow snow that wasn’t from the snow art kit.

If you’re looking for a way to let your kids be creative in the snow, then definitely pick up the snow art kit. Buy yours now.