Video games often get a bad wrap for being bad for kids. However, if you limit your child's exposure to them, they can actually be great teaching and learning tools. 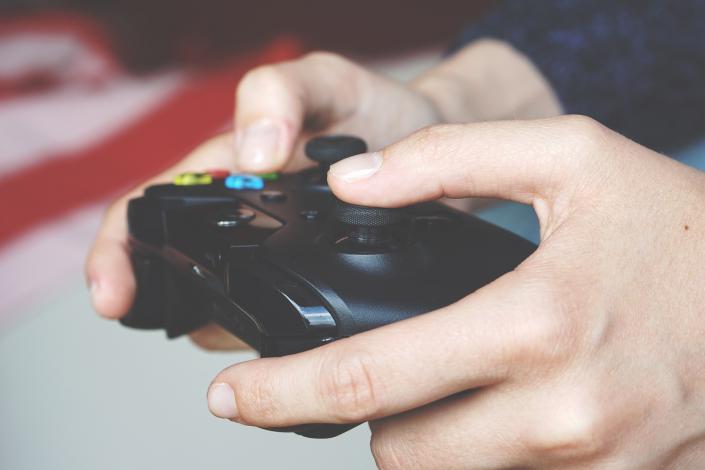 Image by Anton Porsche from Pixabay

Playing video games with my kids is one of the fun activities that we like to do indoors. It’s much better than some of the stuff they’d normally be watching on TV, and it teaches them some hand coordination at the same time.

My wife plays way more video games than I do. I generally don’t have a lot of free time, and I prioritize other things over gaming (for example, reading). It’s been several years since I’ve sat and played a video game by myself, without my kids.

However, I do enjoy playing video games with my kids. My oldest son is becoming much better at playing video games by himself, but it took a bit of work to get him there. My youngest likes to just watch, and sometimes mash a controller like he’s playing.

There are a few things that I feel like that playing video games has taught my children, and I'm sure there are others beyond this. I have learned a lot about my kids as I've watched and played with them. 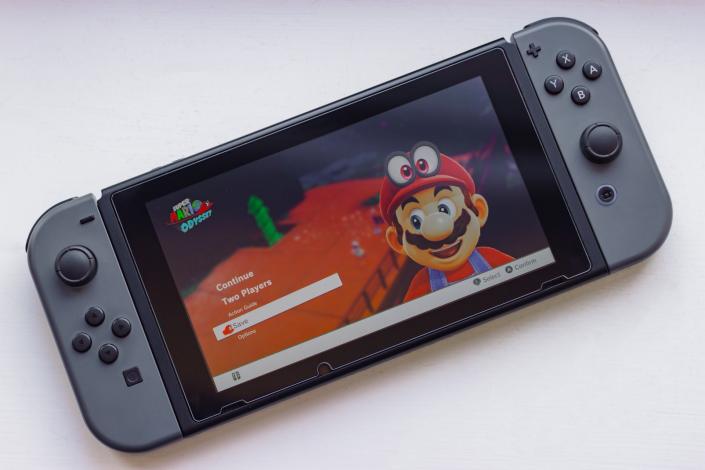 Photo by Alex Holyoake on Unsplash

Video games can be difficult to figure out what you need to do. While some games are mindless, others require a bit of thinking. We play a lot more of these types of games with our kids.

Figuring out how to complete a certain task or quest may require your child to go and find an item from a different place and bring it back, or it may require them to move to a different location. Whatever it is, your child will have to think through the logistics of what’s being said, and then figure out how to actually accomplish that task.

As my kids grow older, they are able to figure more of these things out. It’s pretty incredible to watch them learn how to do something and complete it further.

This has come slowly for my kids (and my wife as well who had never really played a controller based video game before). Pushing multiple buttons to react to something quickly has taken them some time.

Once they’ve figured it out though, they’re now as quick as I am to react to something on screen. They can push the buttons in rapid succession to get past whatever may be on the screen.

Playing a video game will result in failures and losses, and you’ll have to redo the same thing multiple times. There are certain levels or tasks that may take many many tries to actually complete. Patience will be key.

For my son, this has been slower than I would have liked but it’s finally started to sink in. He previously would get extremely frustrated and upset when he had to redo a task more than a couple of times, but he’s started to learn that it’s part of a game. We’ve been able to teach him to calm down and breathe when he gets frustrated.

Similar to patience, you have to redo things many times. There’s a good chance that you may want to just give up and do something else. However, learning to press on and continue trying is a solid lesson that our kids are learning.

Some of our favorite games

We’ve found many games that are great for playing together, as well as playing alone. Below are some of the favorite games we have in our house and that have helped teach the items listed above. 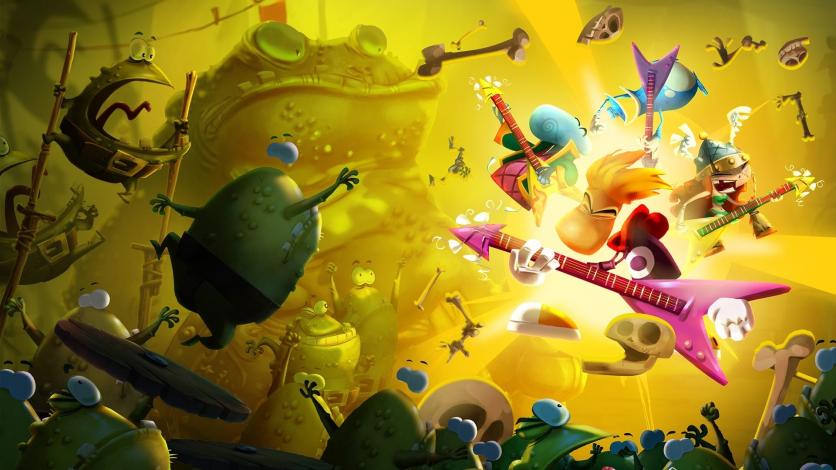 This game is on multiple platforms, but we have it on the Xbox One. This was easily the first game that my son really fell in love with. The nice thing about this game is that you can play with two players, and you can retry the level multiple times. Some of my favorite game levels ever are the levels that are built to music.

Ori (Blind Forest and the Will of Wisps) 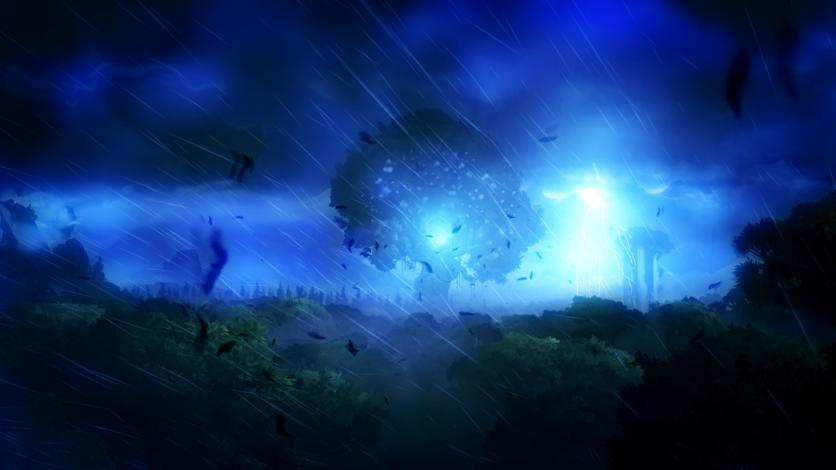 This is a game specific to the Xbox. My son loved the Blind Forest, and couldn’t wait for the Will of Wisps. He loves this game so much that we even had a birthday cake for him that was Ori themed. This game may be a little scary for younger children (under 4), so just keep that in mind. It’s set in a dark world in general. 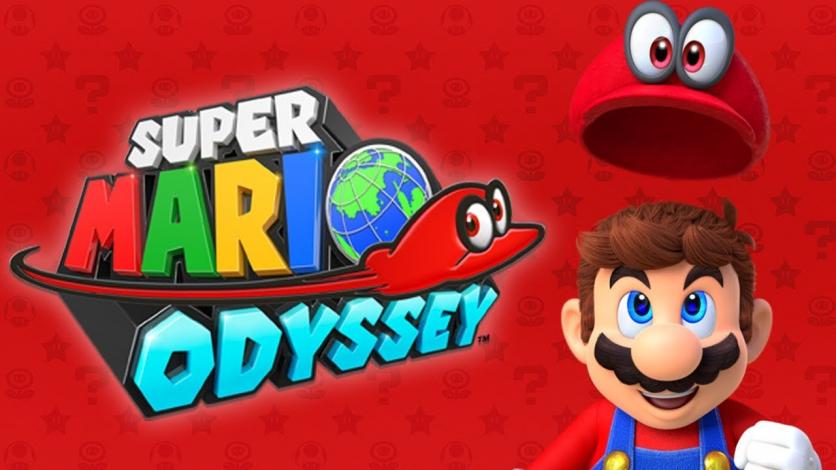 This is a Nintendo Switch specific game, as are all Mario games. I have played a ton of this game with my kids. This game will stretch your critical thinking skills at times, but it’s a lot of fun to try and find where certain things are. The worlds are huge, and make for many hours of gameplay. We spent a lot of hours as a family on this game even though it’s a single player game. 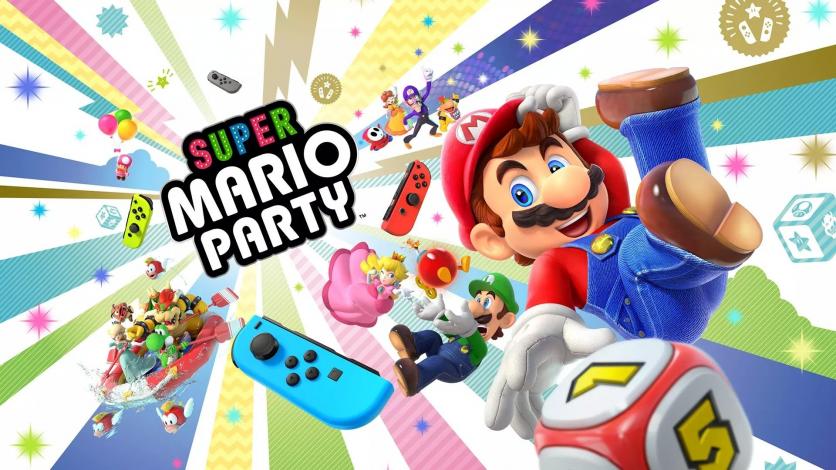 This is another Nintendo game - there have been many versions of this game across all Nintendo’s platforms, so there’s a good chance that you’ve played it. We love that this is a multiplayer game that we can all play together, and it is great for teaching teamwork, as well strategy.

Video games can be a great way to teach kids important lessons, and new skills. If you work to limit the amount of time they spend, they can be a great teaching tool.