Let your kids enjoy the songs they love when they want. 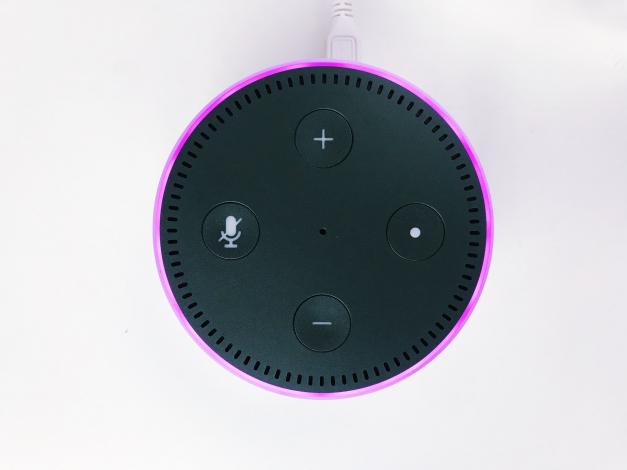 Photo by Kolar.io on Unsplash

These days, if you have an Echo device, it’s super simple to put basically any song that you want on at any time of day. In the car, you can do the same with your phone. It’s pretty incredible how much technology has changed over the years - in not more than 20 years you can now listen to basically any song that you want by saying just a few simple words.

Of course, that doesn’t mean that your kids won’t want to listen to the exact same songs over and over again. There are millions of songs that they can choose from and they’re going to want to listen to exactly one song all of the time, no matter what you try to do. It may be frustrating, but get used to it.

You should let your kids listen to music whenever they want assuming there’s not a reason for them not to (for example, if you’re having quiet time for another child taking a nap). Even if it's the thousandth time you’ve listened to the song, let them listen to it. If you really can’t stand it, then just put your own headphones on and listen to something else why they enjoy their favorite song.

Teaching kids to enjoy music is quite simple if you just let them listen. You can certainly try other songs as well - Echo devices will move into another related song after the current song that your child is listening to so they may actually find another song that they enjoy listening to. We’ve found lots of songs that our kids enjoy by listening to the song right after their favorite song.

One of the other things that we like to do is to have a little dance party with the songs that our kids like. Turn on some fun music, and get them dancing. Kids can develop some pretty silly dance moves and they’ll have you laughing while they try to do them - we like to join in with them as well. It’s really a great way to relax.

Enjoy the huge variety of songs that are available to listen to with your kids. Let them choose, and if they’ll let you choose then try to find something new.