Kids will watch the same thing over and over again. 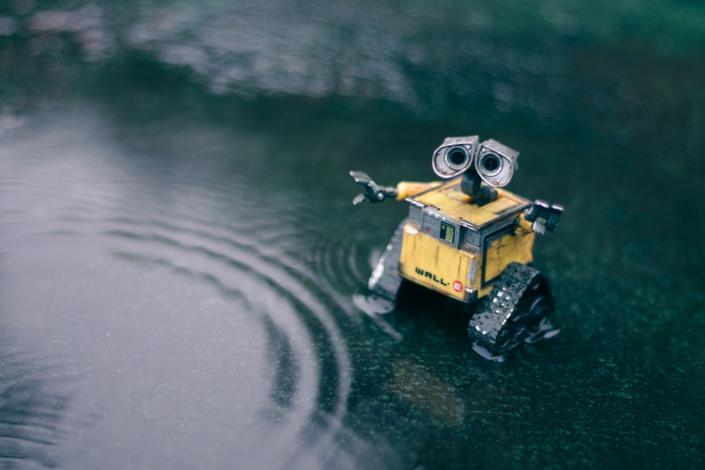 Photo by Erik Mclean on Unsplash

You probably have a favorite movie that you’ve seen several times. It’s likely that you watch it at least once per year - you like to revisit the material either to learn something new or simply because you want to get a certain feeling again. Whatever the reason is, the movie brings you joy or comfort and you like to enjoy it again and again. Once you have kids, you’re really going to find out what it means to repeat a movie or show.

Luckily, most kids will choose 2 or 3 movies that they really like and want to repeat watch over and over - at least you’ll get a little bit of variety. However, those movies can often last for several months before they circulate in new ones. Hearing that animal say the same phrase 3 months in a row can get very tiring. Seeing those cars chase each other for what feels like the millionth time will drive you crazy.

This is completely normal behavior for any child. You should absolutely try to introduce new movies and characters to your child, but you shouldn’t force them to move on from a favorite movie that they have. There’s a possibility that you will cause far more problems for your child than you solve by removing their favorite movie from them to watch. They will move on when they are ready.

That doesn’t mean you should let them watch as much screen time as they want - keep your screen time limits for your child in place. However, don’t force them to watch something new just because you’re tired of what they have been watching. Let them move on in their own time. Screen time limits are still important to keep your child active and from becoming overly addicted to screens, so keep them going.

Your child watching the same thing over and over is normal, and can be a big comfort to them. Let them watch their favorite movie again and again, even if you’re sick of it.