Raising a child to know more than one language definitely sounds like a good idea, and many people will encourage you to do so, but there are definitely downsides as well. 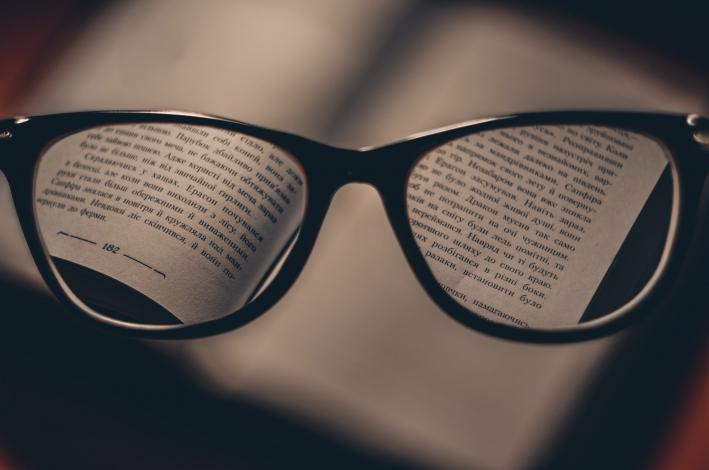 Photo by Dmitry Ratushny on Unsplash

My kids know two languages. English is their primary language, but for my oldest son, Russian was probably a lot more familiar for quite some time. Inside of our home, we probably speak English half the time and Russian half the time. My wife usually speaks more Russian to the children than I do, but she and I mostly communicate in Russian.

This has had many benefits for our kids to date, but it hasn’t come without many challenges as well. Of course, we believe our children will be better off for knowing two different languages, but that doesn’t mean we haven’t had to adjust along the way to make it work.

My wife grew up in Russia, and so Russian is her native language. I learned Russian when I turned 18, and spent a couple of years in Russia living and speaking the language (which is where we consequently met). My wife knew English when she moved to the United States, but it wasn’t completely fluent. She depended on me for many things.

When we did have our first child, my wife spoke completely in Russian to him. As she was home all day with him, that was most of what he was exposed to. I would speak English to him, and most of the other conversation in our home was Russian.

With our second child, we do much of the same, but my wife definitely speaks more English to him than she did with the oldest child - this has come after some frustrations that we had with the first.

Your kids may be slow to talk

This has been by far the most noticeable thing for us. Our kids are generally slower to start to talk than other kids of their same age. It’s not too surprising as to why - they’re trying to work through two different languages. You may call something a dog one day, and something completely different the next.

You shouldn’t worry unless they're very behind (multiple years). Your kids will figure it out, but it’s just going to take a little bit of extra time for them to do so. If you are concerned, try to explain to them what something is in both languages. Explain that there are two different languages in the home, and that you’re using one language in some cases, and a different language in other cases.

By keeping consistent with your speaking of languages (who is speaking what language and when you’re speaking it), you’ll also help them to figure out the difference between the language. If you’re all over the place with your usage, they’ll struggle a bit longer to start being able to talk.

Your kids may confuse certain words

When your kids do start talking, don’t be surprised when they continue to say certain words in the opposite language. You can help them by explaining the correct word in your primary language, but it still may take some time.

This is a bit less concerning once your kids start talking in general. There are just certain words that you’ll say in one language more than the other language.

My oldest didn’t know many words in English for quite some time simply because he only heard them in Russian. When he started pre-school, we worked to make sure he knew the correct English word. One word that my kids say almost exclusively in Russian is oatmeal (каша - kasha) as I usually say it in Russian as well.

Your kids may struggle to understand 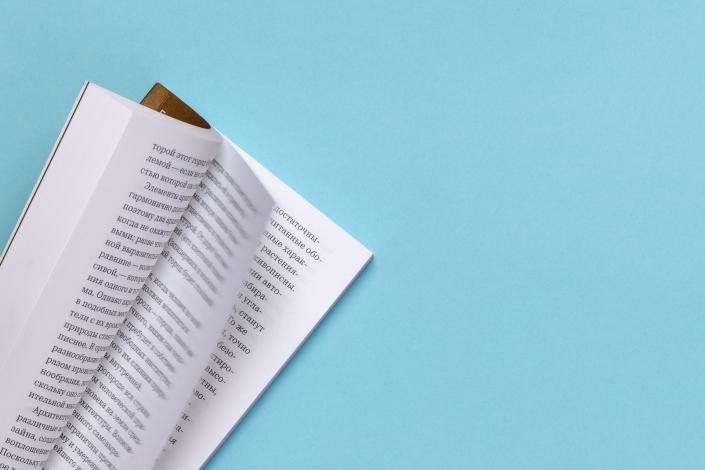 Photo by Stas Knop from Pexels

Even when our kids started to say words and to speak, they still struggled to understand. This was most apparently obvious with our oldest as he seemed to know the words, but couldn’t put the meaning together when hearing it in English. He’s figured it out, but it took quite a while.

Our younger son has not had as much trouble, but there are two reasons going in his favor. First, he has an older brother who understands so it’s easier to follow after him. Second, he’s in daycare where they speak English (and Spanish) all day to the kids, so he’s exposed a lot more to English.

What will be interesting to see is how our younger son understands Russian as he gets older - he’s exposed quite a bit less to it than his older brother was.

Your kids may rebel against the language

Kids love to not do hard things (adults are the same). Trying to understand and speak two different languages can be hard. Your kids may come to a stage where they refuse to speak a certain language - likely because they don’t feel comfortable or strong enough in that language.

What has worked really well for us is to have a third party (my mother in law) work with them on speaking the language a little bit more. As human beings, we will more readily get upset or say no to those closest to us. By having someone that your child looks up to and that they respect work with them, there’s a good chance that they will try harder to learn and speak.

For us, having our son's grandmother talk with him on a daily basis (as part of his daily school schedule), we’ve been able to get him to actually engage and try to learn to speak the language a bit more. It helps that his grandmother knows no English, so there is no possible way to switch with her. They do their lessons via video conferencing online, and spend about 20 minutes a day working on reading and speaking.

Many joys and benefits to multilingual kids

While I’ve mostly covered some of the downsides of teaching children more than one language as they grow up, there are also many benefits. Some searching online will bring up many articles on the subject.

One of the coolest things as a parent is when you tell your child something in one language, and they do it. You then say it to them in the other language, and they’re able to do the same thing. It’s quite impressive to see a child’s mind at work, and simply being able to distinguish the same command in different languages. While I understand the different languages, I spent many years learning the language, and I’m generally translating from one language to the other in my head to understand. Your child will have a much more natural understanding of the words, and be acting on that intuition.

I also love when my kids say words in their second language that I didn’t realize they knew. Sometimes it’s very funny to hear, and other times it’s really cute. Overall, it’s just a lot of fun to see them putting their thoughts and words together in different languages. Now if we could just teach the rolling r to our son, we’d be good.

Teaching kids multiple languages is not always a simple task. There will be struggles and worries for you as a parent. Be persistent and consistent. Your work will help your child in the long run.