Set limits on how much time your child can spend with different forms of media. 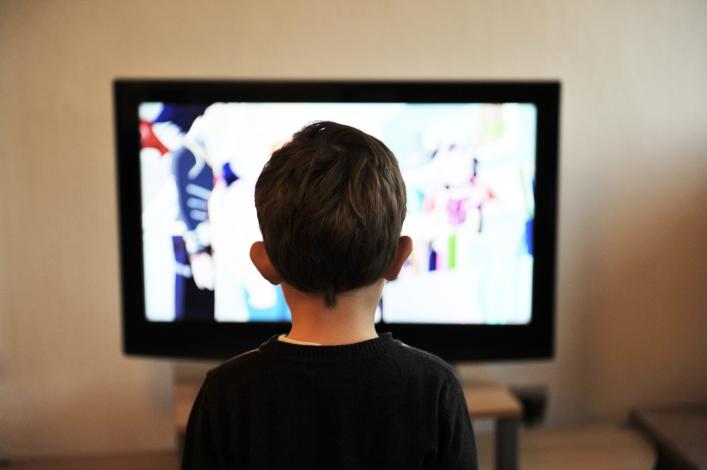 Image by Vidmir Raic from Pixabay

Media is such a huge help as a parent when you need a break. Throw something on the television or tablet, and just let your child watch it. Out and about and your child is throwing a fit, so you can just pull out your phone and turn on their favorite show and they’ll calm down very quickly. Media is extremely helpful, but you need to be careful with it or else you’ll end up with bigger problems.

One of the primary reasons that these forms of media are so effective is because they’re done in such a way so that your child wants to continue watching more - they’re addictive so that kids want to watch more and want to buy other forms of merchandise that are related to the characters. These shows and games are made so that kids simply want to watch more and more.

As such, you need to carefully watch the media consumption of your kids. There's a reason that your pediatrician and family doctor will continue to remind you to limit the amount of time that your child spends consuming this media. These shows and games are helpful to get you some time right now, but that can easily come back and hurt you later on as your kids grow older.

You should absolutely be setting limits early on as to how much time your kids spend watching and consuming electronic media, and you should make sure that they’re spreading that time out across multiple different shows and/or games. Don’t wait until you’ve got a problem on your hands - start fixing the problem now.

By letting kids watch or play the same thing for multiple hours every single day, you’ll soon find that they will be demanding that they have time to continue to do so. They’re not going to want to stop, and when you try to start limiting it later on you’ll find a strong resistance from them. Don’t let them get overly addicted to whatever form of media they are consuming as they’re attitude will really turn sour if they do.

If you need more time than an hour a day of watching and consuming media, then you absolutely need to set limits on each show and form of media. Letting your child sit and play a video game for 2 hours straight will lead to a huge meltdown when it’s time to be done. Make your kids switch up what media they’re consuming in order to make the move out of media later easier.

If your child is already addicted to some show, you may think it’s the worst show ever. Put most any kids show on the list and there will be some parent that will tell you how bad it is and how it makes their child turn into a monster. These shows aren’t generally bad when consumed in moderation, but when consumed too much everyday, they will negatively affect your child.

Set limits early on how much and what your child can consume. You’ll be grateful later on that you did.