Eating After Your Kids

Is it okay to eat the food the kids leave on their plate? It’s really up to you. 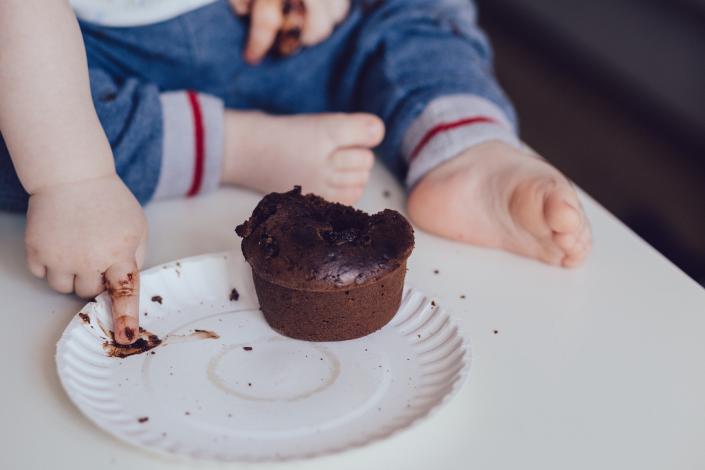 Photo by freestocks.org from Pexels

Your kids probably leave food on their plate more often than they eat it all gone. As a parent, you may be wondering if eating that food after they’ve eaten is okay to do or not. There are a lot of things to consider when doing so, and we’ll deep dive into them below. To answer the question though, it’s probably fine to eat them, but there’s no reason you absolutely should.

For a lot of people, they grew up in homes where touching food from someone else’s plate was not even considered in the home. It may have not been allowed, or simply may have never been done. Whatever the case may be, there may be a negative stigma to eating food off of someone else’s plate - that’s a totally valid reason to not want to eat the food from your child’s plate.

Furthermore, food that has been sitting on your child’s plate could be cold, or it could have been chewed on or spit on by your child. Cold food is one thing, and most people can probably deal with that, but eating food that a child has already taken a bite out of may be a bit more difficult to swallow (pun fully intended). If the food has a clean bite out of it, and not something your child sucked on, then it probably is fine, but can you actually guarantee that?

From a germ perspective, eating your child’s food probably isn’t really a problem. Unless you don’t hold, hug, kiss, bathe, or do any other various activities where you’re very close to your child, you’re already getting those germs from them. Living in the same home, you’re going to get the germs from your child one way or another, so that shouldn’t really be a deciding factor. (Note, I’m not a doctor, just using what I believe to be common sense in the above discussion).

Another factor that may go into your decision is money. Throwing food out can lead to wasted money (and food). For some parents, that’s really hard to accept, and they’d rather finish the food on their child’s plate than throw it out. That’s perfectly reasonable, and should factor into your decision. However, if you find your child constantly leaving food on their plate, you may need to look at why that’s the case. If they’re eating too many snacks or getting too much food, then you should work on addressing the underlying issue.

For me, there are two big things that will eliminate me eating something off of my child’s plate. First, if it’s already gone in their mouth, then I’m not touching it - that’s too gross for me. Second, if it’s covered in something that I don’t like, then I also won’t eat it (for example, I don’t like ketchup so many times I won’t eat something because of that). All other food is fair game if I’m hungry and eating (not fasting). My wife takes a similar stance, and the things that our kids try and don’t like, but we really like, generally get eaten.

Whatever your preference, there’s no wrong answer here. Everyone is unique in how comfortable they are with eating food that was meant for someone else. Don’t force a significant other one way or the other, but rather focus on the core problem of why the food is being left in the first place - it will serve everyone far better in the long run.