Kids will cry for attention - sometimes they really need it. 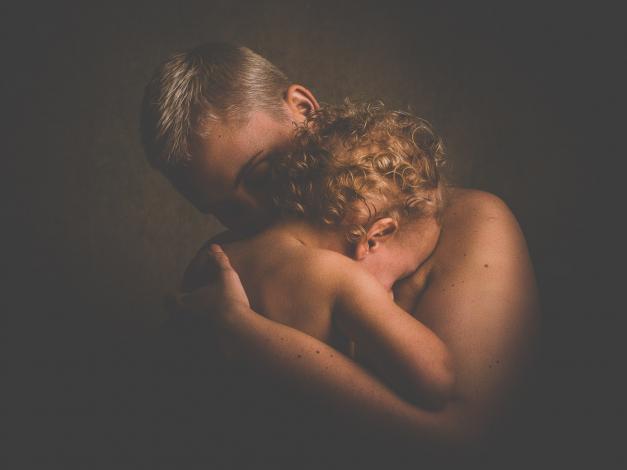 When your child is crying and screaming on the floor, you’re probably ready to be done with the whole incident. It’s probably not the first time that they’ve ended up screaming like something is the end of the world, but you probably wish they would stop it. Oftentimes, your child is likely just seeking some type of attention, but it’s hard to know for sure. Should you give in to them or should you let them scream?

The common guidance that we hear is that we shouldn’t give in to our child that is seeking attention. You don’t want to spoil them by giving them what they want - you may have a bigger problem down the road on your hands. However, that is often hard to do in the moment, and there may be times that it’s not the correct solution to the problem. Rather than ignoring your child, determine what you should do.

Teaching your child how to deal with their emotions is one of the most important jobs that you have as a parent. For your child to grow up emotionally stable and able to deal with problems that come their way can set them up for success or failure in the future. That starts from the youngest age as they start to scream because they don’t get something that they may want to have.

Work with them on understanding why they’re frustrated and what they can do to feel better. They may not get what they want, but they need to learn that they’re not always going to get what they want and that it will be okay. Learning to deal with the emotions and frustration that comes from not getting what they want is an important lesson for them. You don’t always get what you want.

Of course, this is often easier said than done. When your child is screaming, you probably don’t want to connect with them. You’d rather they just go to their room and scream. Sometimes that’s totally valid as well. You don’t always have to try and work through their emotions. However, you should make sure you are making connections with them as well rather than always ignore the behavior. For them to learn, you have to teach.

Work on connecting with your child when they scream. You may find that some of your best teaching happens in these moments.