With the Coronavirus outbreak, masks have become more common throughout the United States. Wearing masks is a fairly new phenomenon in the US, but it really shouldn’t be. 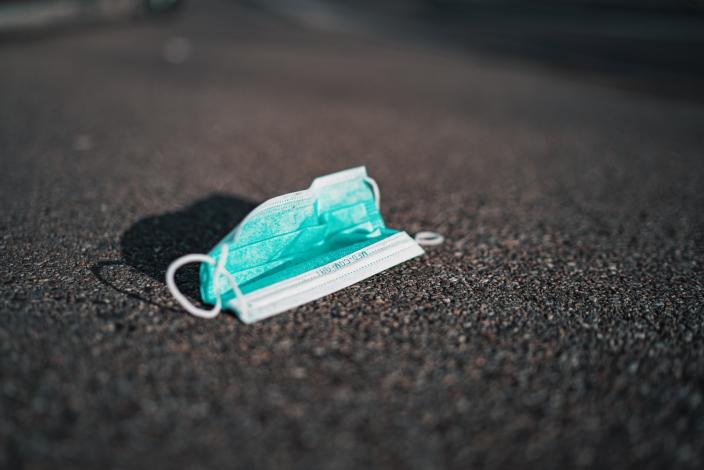 Before March 2020, how many times had you worn a mask in public? If you live in the United States, the number is almost certainly less than the 5 fingers on one of your hands, and it’s more likely none of those fingers. As a follow-up question, how many times did you see someone wearing a mask in public? I bet the number is also quite low (although probably higher than the first question).

For some reason, wearing a mask in public in the United States has some type of negative connotation. I’m not even sure what that connotation actually is, just that it exists. I don’t think I had ever worn a mask in public prior to the requests by health officials to do so. And even when asked to do so, I felt uncomfortable doing so. For some reason, I had this idea in my mind that it’s weird or not normal.

Outside of the United States, especially in Asian countries, wearing masks is a much more common practice. If you’re slightly sick or feeling under the weather, and you need to be in public, you’ll wear a mask. I can’t say that everyone always does this, but I’ve seen plenty of people in Asia doing this when I’ve been there. Is it weird? Actually, it’s not really weird at all. In fact, it’s just the opposite (at least for me) in that I’m grateful that they are wearing a mask.

If I’m so grateful that others are wearing masks when I see it, why then am I afraid or ashamed to wear a mask in public. There are few reasons that I can think of why people in the United States don’t wear masks. For me, the primary reason is probably more my shyness of sticking out in a crowd. I don’t like to draw attention to myself, and in the United States, wearing a mask in public would definitely do that.

There are a few ways that we can make wearing a mask in public something that is both common place and accepted:

Recently, my son has started playing with a couple of neighbor kids again, outside. As he has started doing so, he has been wearing his mask, and so have they. They do great with them, and they have no issues wearing them while they play. My son hasn’t ever made a comment to me about it being weird or that he doesn’t want to. When we told him he needed to wear it in order to play with friends, he did so without question (which is definitely not normal for him in regards to most things).

Teaching our children to wear masks, and showing them the same by wearing our masks, are the first steps in making mask wearing in public an acceptable practice. There’s no reason that I can think of that we shouldn’t wear a mask in public if times require it - whether we’re sick or health officials have asked us to do so.

So dawn your mask with pride, make sure your child has a mask too, and take care of those around you. Life is important for all of us, so doing our best to not spread our sickness to others is just one small piece that we can do.