When you’re struggling to meet your goals, it’s time to get back to the basics. 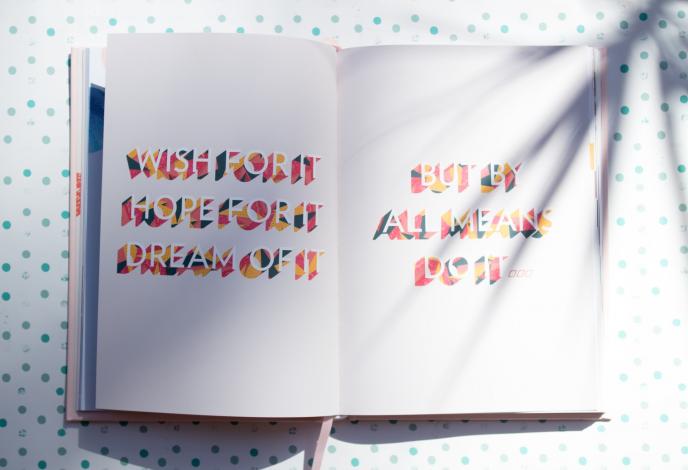 It’s not uncommon to struggle in meeting your goals - you’re not alone if you’re failing in multiple areas. Everyone struggles in different areas of their life, so you shouldn’t feel like a failure. Parents have even more responsibilities, and less time to work on themselves and to become better. If you’re struggling to meet your goals and feel like you need to make a change, then it’s time to get back to the basics.

Kids shouldn’t be your excuse for not doing the things that you want to do in life. Yes, they may slow down your ability to make progress towards your goals, but if you want to actually change, then it’s possible even with kids. Many of the most successful people in this world have kids. They attained their success after having kids as well. Don’t let your child be an excuse for you to not try or make progress.

A lot of times that means that you need to simplify what you’re doing. For example, if you’re trying to lose 10 pound, but it’s not happening, then you need to break that down further. If you’re simply stepping on the scale each night hoping the scale will show a lower number, then that’s not going to lead to success. Figure out steps you can take each day that will allow you to achieve your goal.

All too frequently, we set goals without breaking them down into the small steps that we must take to achieve them. In order to lose 10 pounds, what do you need to do today? Perhaps you need to eat less. However, simply saying you’re going to eat less isn’t really concrete enough. Set a calorie goal that you’re looking to achieve for the day. Set a meal schedule each day. Record everything you eat.

Achieving your goals is possible when you break things down into actual steps you can take. It’s great to have goals, but they don’t mean anything if you can’t actually achieve them because you don’t know how. Always break your goals down into smaller parts that you can measure and actually complete. For example, I will only 1500 calories everyday during the week, and 1700 on the weekend.

Goals should be looked at on a consistent basis as well. If you want to achieve something, you need to make sure you’re measuring it on a regular basis. Simply setting a goal at the beginning of the year, and then never seeing how you’re doing or reviewing your goals is a way to set yourself up for failure. Make sure you’re reviewing your goals at least once every 3 months, and more regularly as needed.

Break your goals down into smaller basic chunks. You can do most anything you set your mind to if you’ll be consistent and work on small wins. Go and win this year.