When you become a parent, the amount of time you have available to devote to golf will go way down. Expect your game to suffer. 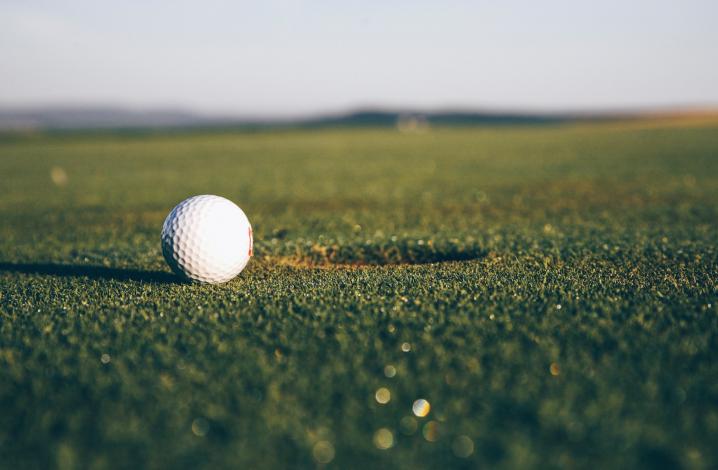 Photo by Markus Spiske on Unsplash

I hate to break it to you, but golf and kids go together like broccoli and ice cream. In other words, they don’t. That doesn't mean you have to completely give up your golf game, but don’t expect to be hitting the greens every weekend like you may have been able to do before having kids. The amount of time for golf will drastically decrease while your kids are still young.

Golf is not a cheap game. Sure, you can get a cheap pair of clubs for a couple hundred dollars, but you also need somewhere to play golf, you need balls for all of those well intentioned drives, and you’ll likely be investing in other golf supplies. Depending on whether or not you're a member at the local club, you may be spending a few hundred dollars a month for golf (you can definitely spend less than this).

Beyond the money aspect, you’ve got the time aspect. This is where the rubber really meets the road. A round of 18 holes of golf is going to take you three to four hours to complete. If you’re willing to only put 9 holes in, then cut that number in half. Four hours of golf isn’t that much in the grand scheme of things, however, it really adds up if you’re doing it multiple times per month. Four hours away from your kids is four additional hours that your partner is spending with them - they may or may not be alright with that.

Be sure you’re fully communicating with your partner on this matter. While golf may be important to you, it may be important to your partner that they get a break from the kids, or that you’re spending time with the kids. Don’t expect to play golf all the time unless you’re able to include it as part of your work day - I know plenty of people that golf as part of their jobs to hit up clients.

Having less time to golf means your handicap is going to go up more than you probably want it to. Unless you’re making a living from golf, this isn’t really that big a deal in the grand scheme of things. However, it is certainly frustrating. For some people, they’ve worked really hard to get their handicap to where it’s at. Unfortunately, your handicap is simply going to have to take a bit of a backseat to your family until your kids are less of a handful to take care of.

In terms of actually golfing, there will still be opportunities to do so. Make sure you and your partner are on the same page as to when and how much you are going to golf though. Assuming that you’ll be able to take a few hours on a regular basis can lead to resentment between parents. Having open communication with your partner will help to decrease friction in your relationship.

If you’re able to incorporate your golf game into your work schedule, then you should absolutely do so. Most people won’t be able to do so, but it’s certainly the most ideal scenario. Alternatively, don’t be afraid to only play 9 holes instead of 18. This will allow you to get in quicker sessions, and it will generally be less stressful for your partner while they’re with the kids.

Plan to spend a similar amount of time with your family and kids as you do on the course. Expediting your partner to spend multiple hours with the kids, and then not take on that same responsibility so they can do something they enjoy is a great way to build strong resentment in your relationship. If you’re asking them to make the sacrifice for you, plan to make the same sacrifice for them.

You’ll have to determine how often you can actually play golf. There will be many factors that affect the decision, and every couple is different. While some people are able to play a few times a month, it may be difficult for some to even get out once a month. Be flexible.

Golf is a fun game. For many people, it’s more serious than for others. If you plan to continue playing golf after having kids, plan to play less, and spend more quality time with your kids so that your partner gets an equal amount of time doing something that they really enjoy.