Making Healthy Lunches for the Week

Whether you're at work every day, or home with your kids, having a healthy lunch every day is a real challenge. Read on for a step by step process of making healthy lunches for your week. 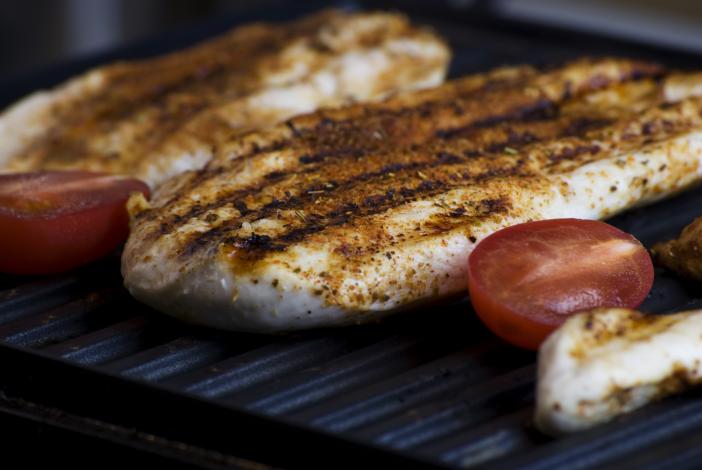 Lunch is one of those meals that it’s really easy to not spend a lot of time on. If you’re at work each day, it’s very easy to just eat out every day. That gets expensive very quickly, and is usually quite unhealthy. If you’re at home with the kids, it’s easy to just eat whatever you have around. While that may be healthy, there’s no guarantee.

When I decided that I was going to really start eating healthier, one of the first things I did was figure out how I could make my lunch time one of my healthiest meals of the day - up until that point I’d either eat out, or just eat junk at my desk. Fortunately, I’ve now gotten into a routine of having a healthy (and tasty) meal every day of the week.

When should I make the meals?

In order to have a good lunch each week, you’re going to need to be disciplined. There are two different mindsets on making healthy meals: either make meals each evening for the next day, or else make your lunch meals once a week for the entire week. As a parent with kids, finding time every night is likely asking for failure. You have a lot of other responsibilities and time during the week is going to come with a premium. I highly recommend that you make lunches for the entire week over the weekend.

Since I’ll be eating the food for the course of the rest of the week, I make my meals on Sunday for the work week. Sunday works really well for me as I have plenty of time to hang out with the kids and play, but there’s also time to get them involved in toys or drawing or something else while I work on my meals for the week. Once you’ve gotten into a routine, this will become easier and quicker to complete each week.

When I first started, it would take me around an hour to get the meals all prepped for the week. At this point, I can do it in under 30 minutes. I can do all of this while my wife is studying or doing something else as well - meaning I’m with the kids while preparing the meals.

What should go in my meals? 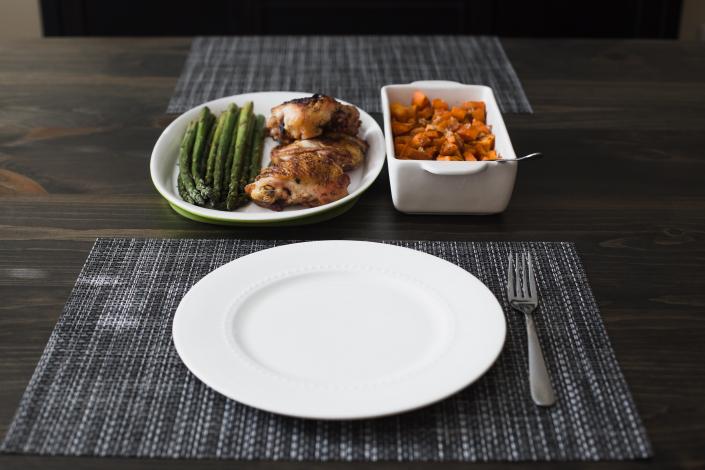 Photo by Leilani Angel on Unsplash

My previous article about making simple meals at home is a good read if you’re interested in learning about basic ingredients. My meals that I make for the week are made up of 3 basic ingredients: a protein (meat), a vegetable, and a carbohydrate (rice or macaroni). Every week, my meals are consistent and look very similar. Find foods that you enjoy, that you can make fairly quickly in bulk, and that you can mix and match with other foods.

My top protein choice is chicken. Chicken is very low in calories compared to serving size, and it’s packed with protein. I’m not a huge fish fan, but it would be my second choice for meals like this. In fact, my wife usually makes 2 - 3 lunches for a week, and hers will generally consist of steamed fish. Making steaks or hamburger every week is going to both kill your budget, and are not the healthiest options. That’s not to say you should never have those items in your lunches, but I wouldn’t look at them as consistent staples in your lunches for the week.

During the summer, I may fire up the grill and do 4 meals with chicken and one with a hamburger in it, just to mix it up a little bit. Hamburger dries out quite quickly in the fridge though, so I’d recommend you eat that hamburger meal early in the week or it’s going to be pretty gross.

My vegetables are almost always the same each week. We buy a huge bag of mixed vegetables from Costco every 3 weeks or so, and I use about a third of that pack for the week. The mixed vegetables are usually broccoli, peas, carrots, green beans, mushrooms, and a few other items. There are several other varieties that are sold by Costco, so buy something you can stand.

Lastly, my carbohydrate is generally brown rice, but I like to mix it up with macaroni (or some other pasta) when I’m tired of the rice. There’s not really any other carbohydrate option that I go with. Beans would be a good option if you like them, but they are a bit messy, so you’ll need a good container to hold them. Beans are packed with protein as well if you go that route.

How do I actually prepare the meal? 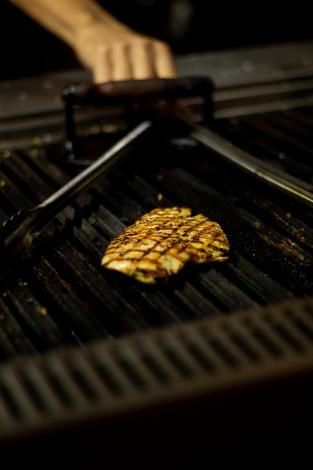 Photo by Hiago Italo from Pexels

Here is how I generally prepare my meals for the week - this is my standard meal and the one that I first started with. 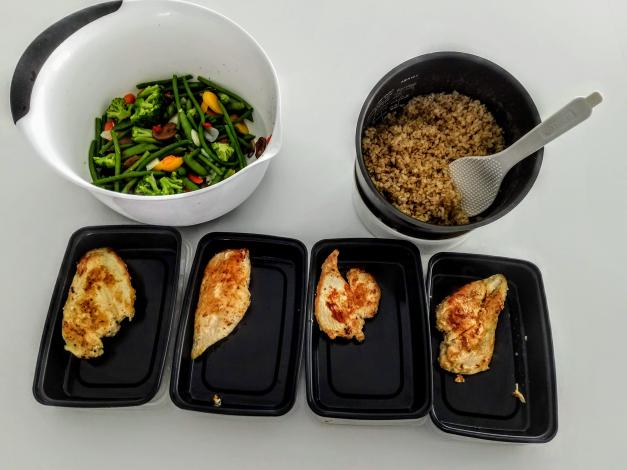 While that is a lot of steps, many of them are being done right in a row, and there isn’t much downtime there. You’ll be constantly doing something. Letting the meals cool doesn’t require you to do anything - you’re basically done by that step. The more you do it, the easier it will become. 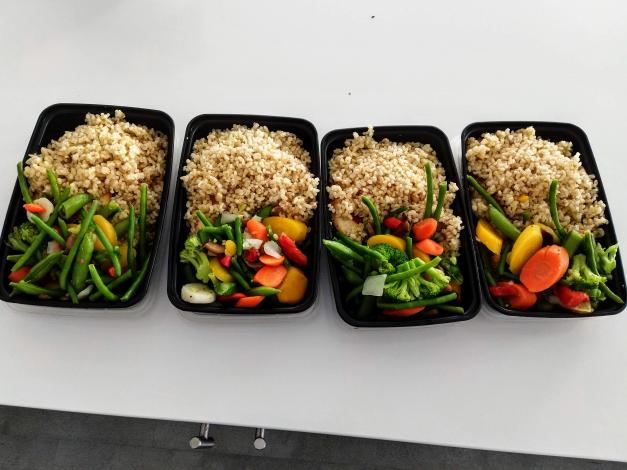 How much will it really cost?

Let’s look at the one time costs, or at the very least costs that are going to be much less common. I’ll assume that you have a way to cook the food already - I’m not including buying a rice cooker, grill, or other items to make your food. You’ve got kids (I’m assuming since you’re on this site), so you likely have some way to make a lot of these items already. I’m also not including a Costco or Sam’s membership - once again, if you’ve got kids, I’m assuming that’s something you pay for already.

Making healthy meals for lunch each week can be something that doesn’t take too much time, but can go a long way in helping you get your lifestyle in order, and have more energy to spend with your kids, and on your own endeavors.