Drinking is a critical part of maintaining a fast for long periods or consistent days. 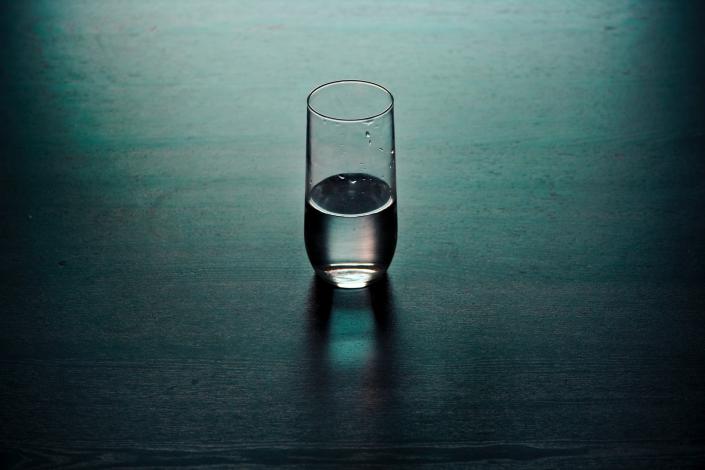 Photo by Joseph Greve on Unsplash

If you’re looking into or have started a fasting diet, one of the common questions that comes up is in relation to drinking. Are you allowed to drink? And if so, what are you allowed to drink? This topic can be a bit controversial as some people are really set on one method or the other.  Realistically though, there are a few questions we need to answer in order to determine if and what you can drink.

What is the purpose of your fast?

If you are fasting for a religious purpose, then there may be predetermined rules already. Some religions state that you should not drink during a fast, while others say you can. Ultimately, if you’re fasting for a religious purpose then those rules will be laid out for you already. If there are no set rules that your religion has, then you get to decide for yourself. Follow whatever fasting rules they have to help decide.

If you’re fasting for dietary purposes (such as intermittent fasting), then you get to decide whether or not you want to drink. There are arguments on both sides of this topic, but ultimately you should decide whether you want to drink or not. While we recommend drinking at least water if you’re going to make this a consistent fast, it’s really up to you and what you believe is best - see below for more considerations.

How long is your fast going to last?

If your fast is a one time thing, but for an extended period of time, then you’re going to have to drink. Your body will shut down after about 3 days without water. If your fast is longer than 24 hours, then you should drink for health reasons. Fasting should not be something you do that puts your body in a situation where it will get injured - do not compromise your health by not taking in the water you need.

Assuming you’re fasting for shorter periods of time, then drinking is less critical. However, you really should discuss with your doctor if you’re planning to consistently do intermittent fasting and not drink during your fasting period. Your body is made up of primarily water and if you lose too much of it, there will be other side effects to not taking in enough water. For repeated fasts, taking in liquids is important.

If you’re doing intermittent fasting with periods of fasting that are longer than 16 hours, you should consume some liquid during those periods. It can be as simple as water, but something to help keep your body hydrated as needed. Drinking while fasting has the added benefit of keeping your hunger pains down, so it can potentially help you through times where you may want to eat.

What can I drink?

Assuming you’ve decided to drink, then you need to figure out what you can drink. Since you’re fasting, there should be no calories consumed - that’s the number one consideration. The most clear cut item you can drink is water - there aren't any calories in water and there’s not really anyone that would try to dispute you on it. Drink plenty of it during your fasting period in order to keep your body hydrated.

Ideally, your water has some electrolytes in it - salt of some form. This will help your body to more easily absorb and hold onto that water. Usually when you eat, the food in your body has the salt it needs to help your body hold onto more water. However, since you’re fasting your body won’t have that extra salt. You’ll notice you’re going to the bathroom more because the water moves through your body quite quickly.

Plain black coffee is generally considered fine, as well as sparkling water (even flavored sparkling water). However, you should avoid things such as diet sodas or other drinks that have added sweeteners - most people would consider any type of sweetener, even no-calorie sweeteners to be breaking your fast. Keep the sweetness out, but include as much salt as you want (this is kind of a joke, but not really).

When fasting, you should probably consider drinking water if you’re going to be fasting consistently. Don’t drink sweetened beverages, but water and other plain drinks.