Let kids choose not to eat if they want to. 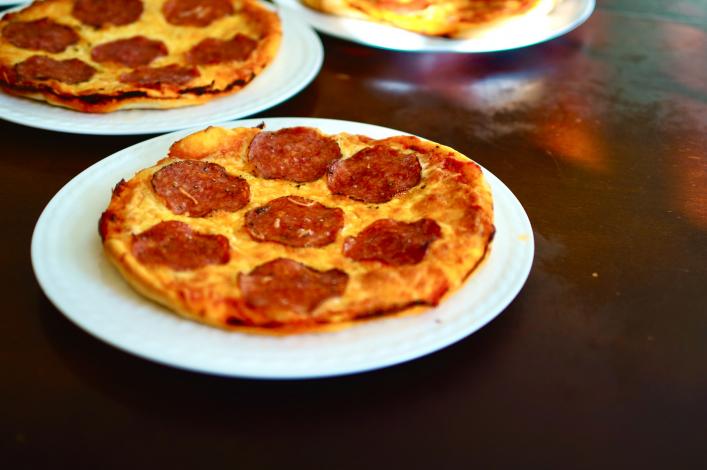 Photo by Eric X on Unsplash

When your child refuses to eat dinner, it’s really easy to just grab a snack from the pantry and give it to them instead of letting them go without food. However, when you do this, you are simply allowing your child to be a picky eater and letting them have their way. While there may be special circumstances where this is alright, generally you shouldn’t be giving into your child’s picky eating habits.

Most children will go through a phase at some point where they don’t want to eat or try most things that you give to them. They may start out from the early baby stages as being willing to eat most things, and then one day they’ll simply refuse to eat something that they have always liked. As a parent, it can be quite infuriating when your child simply refuses to eat foods that they previously ate all the time.

You’re not alone in trying to get through this phase - parents everywhere struggle with trying to figure out how to get their child to eat the food that they prepare for them. This is one of the most common questions from parents - what can I feed my kids that’s healthy that they will eat? Sure, they’ll eat all the candy and junk you give them, but feeding them a healthy diet can often be difficult.

Remember - your child will not starve themselves. At a certain age this is no longer true (depending on maturity, this may be as early as 8 years old), but for most kids they’ll eat when they’re hungry, even if they don’t necessarily want what you’re providing them. You don’t have to provide an alternative to them if they won’t eat the meal that you prepared - simply let them go without the food.

This is really hard. As a parent that has gone through this phase with kids, it’s extremely difficult. However, once you get through it, you’ll be glad you stuck with it. Your kids will actually try new foods (they may not like them, but at least they’ll try them), and they’ll actually like some of those foods as well. Sticking with it is important so that you don’t have a child that is a picky eater for the rest of their life.

One of the best ways to get through this phase is to not beg or coax your child into eating. If they choose not to eat, simply say okay and leave their plate and food alone until the meal is over. You continue to eat, and if they choose not to, then you put the food away and wait until the next meal. You may want to tell them one time that they will not get anything else until the next meal, but get through that quickly.

By not providing a bunch of attention to the actual food that they won’t eat, and not focusing on what they’re missing out on or what they may want instead, your child will learn to also not focus so much on the food itself either. They’ll begin to realize that food can taste good and be filling even if it’s not their favorite food. Take the focus away from the food and the consequences and simply eat in front of them.

Don’t give into your child’s food demands when they’re picky. Let them choose to eat, or not, and simply continue on with your day. You’ll likely find the job much easier when you do.