Do magic for your kids. Let them perform their own magic. 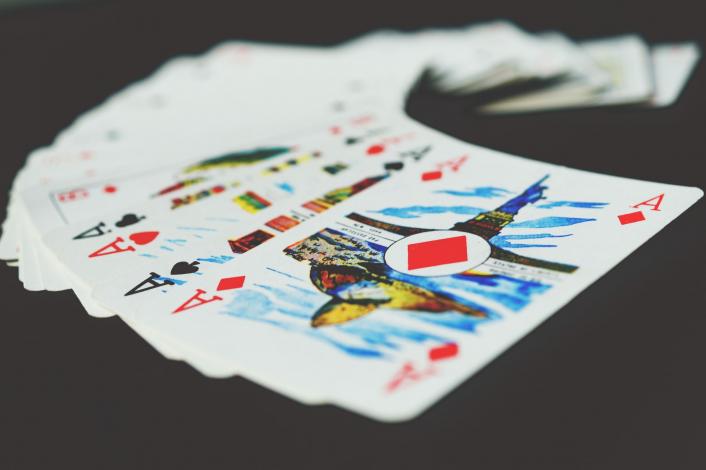 Photo by George Becker from Pexels

Magic is a fun activity for kids. They will often be enamored when you make something appear or disappear. They’ll likely ask you to do it multiple times and continue to do it over and over if they’ve never seen it before. As they get older, your magic will generally have to become a little more advanced in order to help kids to still believe you can do it - but it’s all pretty simple to do with a little practice.

It’s not that surprising that kids enjoy magic. Imagine that something simply appears out of nowhere in front of you or that it disappears. There are huge magic shows that plenty of adults attend as well - it’s fun to believe or see something that you simply can’t understand exactly how it’s possible. Younger children likely don’t understand that magic isn’t real, so they believe they’re seeing something completely real.

Magic doesn’t have to be complicated. If you want to do some simple magic tricks, all you really need is a basic set of playing cards. There are all kinds of tricks you can do with cards, and you can come up with your own as well if you’d like. Little kids will simply enjoy watching you do basic tricks, even if they wouldn’t fool an adult. Introducing magic to kids will likely lead them to enjoy them later on.

For kids that are more interested in magic, then you can grab them a basic magic set. Letting kids learn how to do their own magic tricks allows them to understand that magic isn’t real, but it’s a simple way to suspend belief for some period of time. Besides that, it also puts the focus on your child being able to be the center of attention and show off a bit (okay, some kids are always the center of attention, but still).

Our son recently got a magic set that he’s been playing around with and practicing. We’ve helped him out a bit with the different tricks as some of them are a bit more difficult than others (especially the card tricks which require that you read a bunch to understand how the trick works). He’s not seen a lot of magic in his time, but the magic he has seen he’s always enjoyed and it definitely has him enamored.

After a few months of practicing, he put on his own magic show for the family. This was a great family activity, and something we’d highly recommend that you do in your family. The show lasted 10 minutes total, and not every trick went like it was supposed to, but that would be expected for first time magicians. A magic show doesn’t have to be long, but it provides a place for your child to show off what they’ve learned.

Depending on your child’s age and how many kids you have that are interested in magic, a magic show can be an event for a single child or for multiple kids - it can also be something that you participate in. This presents a forum to show off what they’ve been practicing, do it in front of others, and simply spend a fun evening together. They’ll have fun and can learn where they need to practice a bit more on their tricks.

Show magic to your kids. Let them do their own. It can be a fun activity for the entire family - get your magic kit now.