Anime has slowly lost its stigma - it’s a great choice for kids. 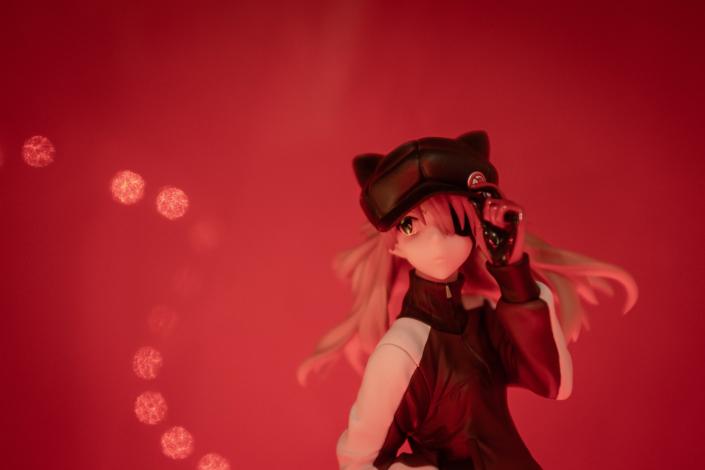 Photo by Ryan Yao on Unsplash

20 years ago, if you were into anime and you went to school, there was an odd stigma that followed you. You were seen as a bit of an oddball in the Western world. Why that was the case isn’t totally clear, but for whatever reason watching anime meant you must be weird. Luckily, anime has lost much of that stigma that was associated with it as a few mainstream anime shows became popular in the US.

If you’ve never watched an anime show before, and you think it’s weird, you should really give it a chance. The style of anime is definitely different from the popular style of animation in the Western world these days - most shows in the United States are in 3D these days and simply look a bit smoother than anime. That doesn’t mean that it’s better or worse, simply that the style is different.

If you head to countries in Asia, anime doesn’t carry any of the stigma that it does in the United States - in fact, people from kids to the elderly will gladly watch anime. There’s nothing weird about it in these countries. If you’re an adult and you like to watch anime, then good for you. There are so many different styles of anime. Things for kids, things for adults, and things for everything in between.

Like any show, you should make sure that you know what your child is watching, even when it’s anime. There are many great anime shows and movies out there, and there are plenty of anime that is not appropriate for your child. Do some research on what your child is choosing to watch, and make sure that it’s appropriate for them. Don’t be afraid to let them watch anime though - it’s no worse than any of the shows they have available here.

Some of the most well-known, and honestly best animated movies are in the anime style. Studio Ghibli has put out some of the most popular and highest quality movies over the past few decades. Some of these are more appropriate than others for children. Something like Ponyo is great for kids whereas a movie like Spirited Away is probably a bit too scary for younger kids (older kids will enjoy it).

Streaming services these days have a lot of great anime on them as well. They have entire sections of their catalog that are simply shows of anime. Once again, let your kids watch the anime shows if they want to. Sit down and watch it with them if you want to know what it’s about, but generally streaming services keep shows that are appropriate for kids on their services already.

The other thing that’s great about many anime shows is that they have a shorter life than many American shows. Anime is often set to a specific number of episodes that they are putting their story in. Unlike American shows which simply go on forever until the studio finally cuts funding, anime will have a start and an ending. They are working towards something which is often refreshing to see an overall arc in the shows.

Don’t be afraid to let your kids watch anime. Sit down and watch it with them. You may find some of your favorite movies and shows among them.